Oneshop has a laser engraver, the Voccell DLS can cut through and engrave quite a few materials and I was very excited to try it out. So I asked Tyler for a quick rundown on the machine and I was off. It's extremely simple to run and there is a list of materials and what outputs for each one to achieve certain things like cutting vs engraving. I did a few test runs with wood using my logo from my small side business and the speed and ease of use are insane!

I tried it on a piece of metal with not nearly as good of an outcome but still showed up. I tried it with a painted one and anodized but pretty much the same outcome on both where it would only really show at an angle.

After doing a couple of different test runs of a straight logo and things of that nature, I was curious on what would happen if I tried using an image and converting it to a point where it would show up on wood and still be recognizable. I found an image I liked and tried imputing it directly into the software that creates the g-code for the laser engraver, but it came up very dark and filled the entire area with a straight color which was not what I wanted as you couldn't make out anything in it. Then I remembered my father getting an app that would convert an image to have a sketchy look to it, like a hand drawing. I decided to download the app and convert the image through there, then plug it into the machine and see what would come out. This too didn't have the desired outcome, it would only show the more defined lines which didn't show very much only the bare outlines. I then took the image into photoshop and played around with the contrast, exposure and brightness to a point where I got the sketched lines to be a straight color instead of grayscale. I plugged it into the machine for an example and it looked much more promising. However, the image was of two people (my sister and her boyfriend) and his eyes came up as a straight black blob where you couldn't make out anything. I decided to clean that up manually which only took a couple of minutes and helped a lot with recognizing the people in the photo.

Here is a photo of the final outcome and before image: 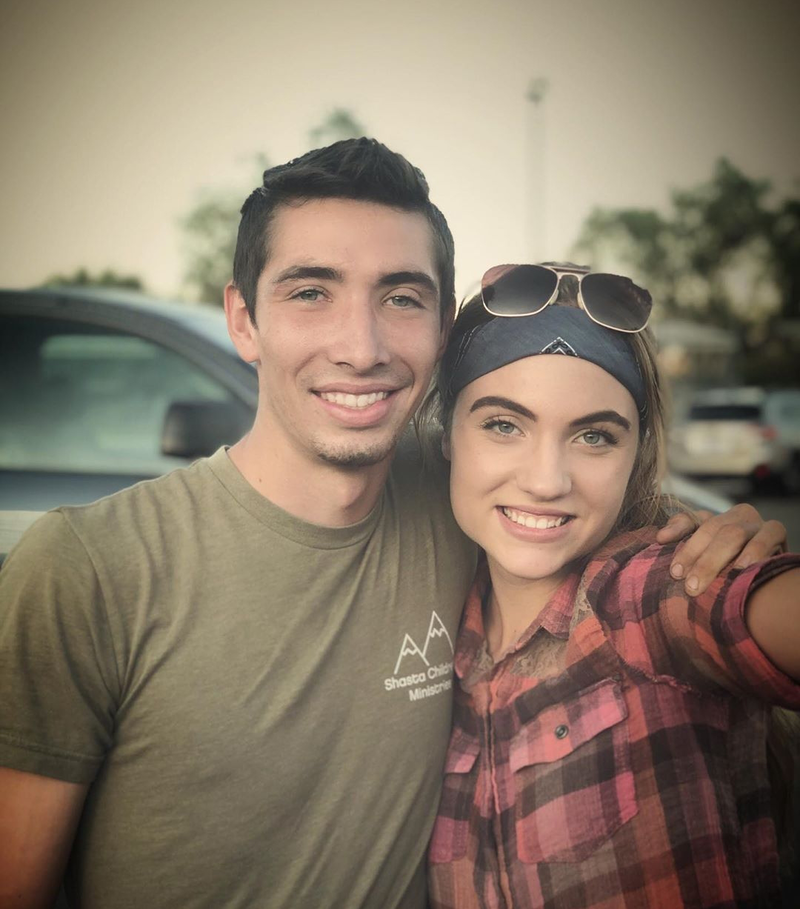 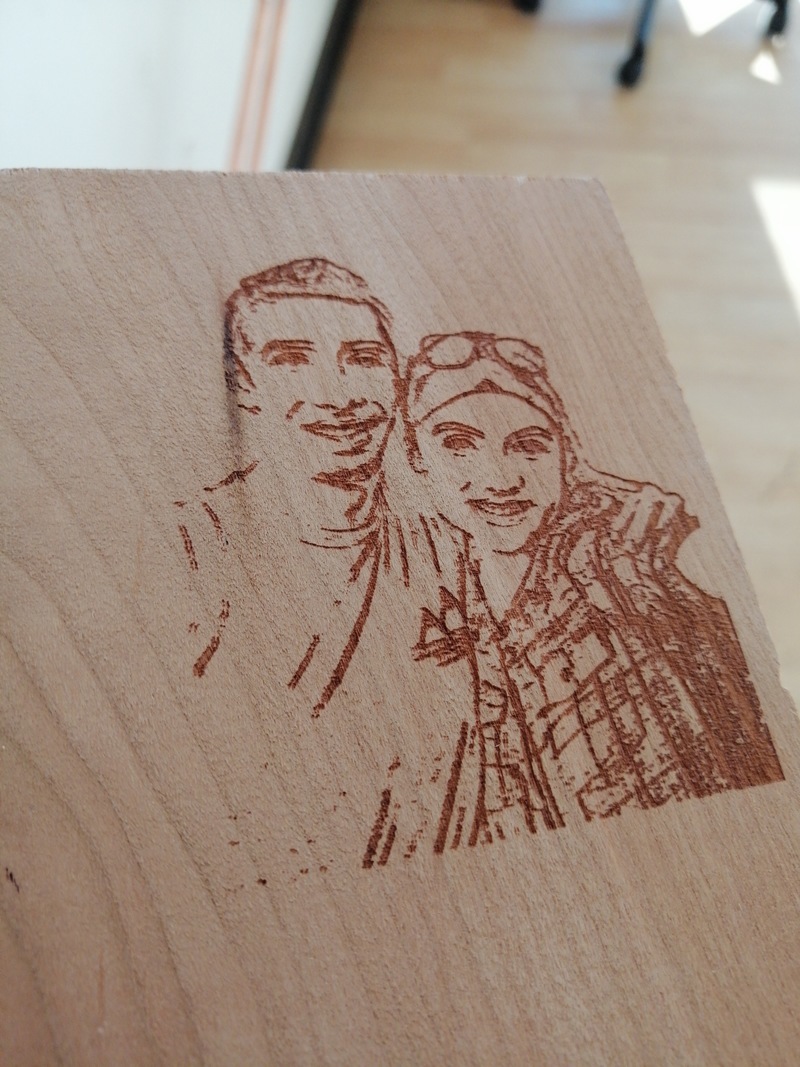