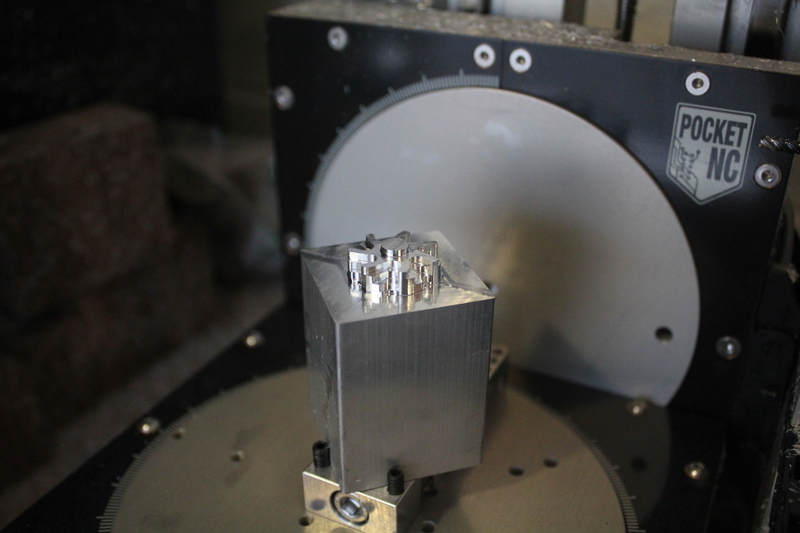 After my last post, I generated some new speeds and feeds with the calculator provided by NYC CNC. I decided to play it safe and take the lower ends of the output to use on the Pocket NC as it has significantly less power than the machines the calculator was initially meant for. When I was reading up on the information around speeds and feeds provided by @saunders they mentioned that there is a balance that you need on the side load of your endmill where if you cut into your material too much your tool of course can't eat it all, and, this is what I found interesting, if you don't cut into it far enough it can cause the edges of your bit to rub against the material not allowing it to take a large enough bite to properly work. 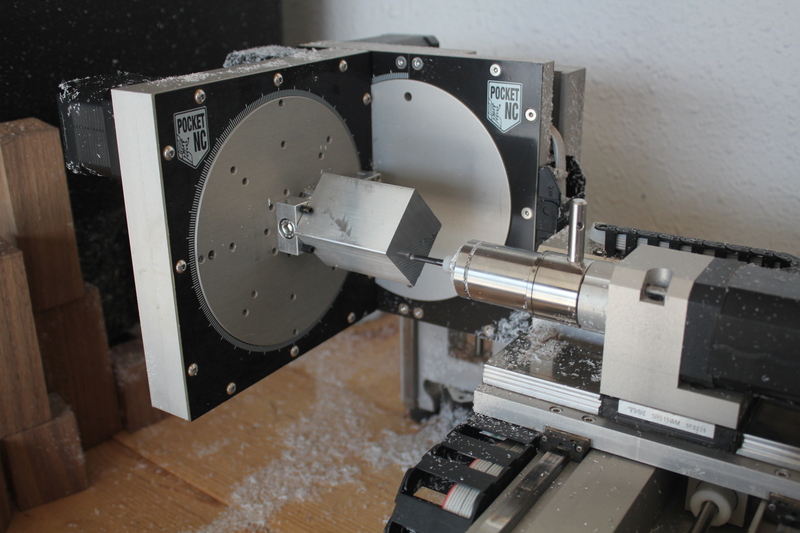 Side note: I set the stock on the bed diagonally rather than perpendicular like I was before. I did this because, in the past, it seemed like no matter how straight I thought I would put the stock in the clamp, it would always seem to be slightly off, which has put me in some pretty close calls with my endmills. Since the stock was perfectly square, I had no issue in inserting it into the vice.

Right away, after starting the first operation, I was getting some excellent results. In the past, I would often set the sideload to be larger than it could handle; this wouldn't normally be an issue in other materials, but aluminum is not as forgiving and would require a lot more playing around with the settings. Cutting feed rate: 34 in/minute, side load: 0.006" and maximum stepdown: 0.13". I was getting a very consistent flow of chips all being large enough to prevent the endmill from rubbing the material.

I attempted to increase the sideload to 0.0025" as the recommended starting input, but the machine couldn't quite handle that and chattered quite a bit. I also noticed that when the machine was pulling the tool back to itself, it would screech pretty bad. I have a feeling this is due to it being pulled and not pushed like when going in other directions. 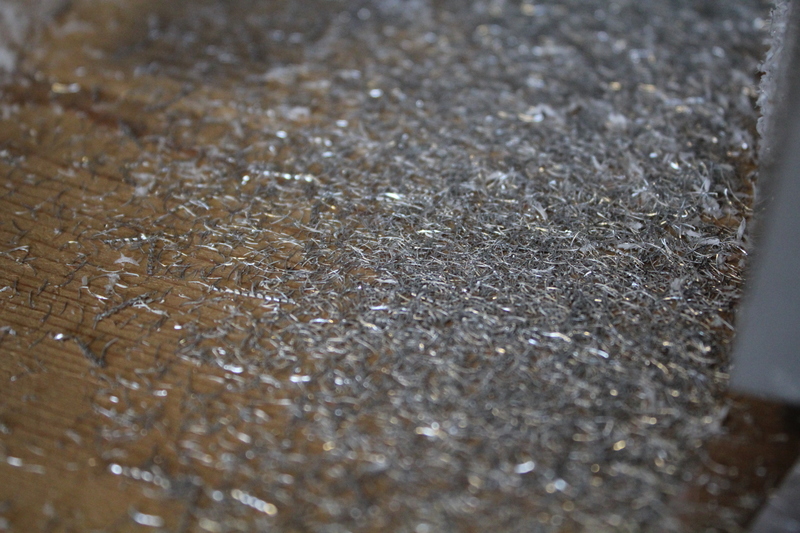 When the initial operation was about a third of the way through, the sound started to change from a gentle hum to a low rumble and got increasingly worse as time went on. I eventually stopped the machine and found that chips started to weld onto the endmill. I cleared out the aluminum and set the compressed air setup I used for the Shapeoko to get the chips out of there as soon as possible as well as cooling down the machine, which fixed the issue right away. 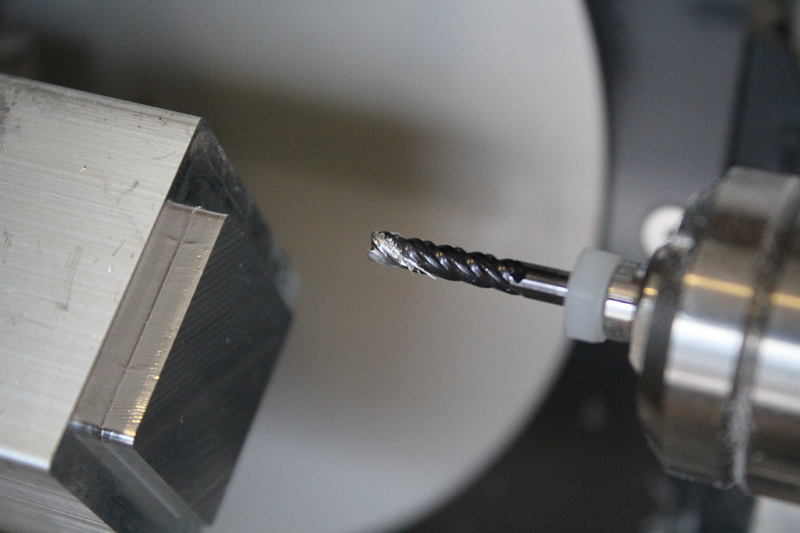 I was able to complete the top operation without any further issues but when attempting to do the sides I started having some weird errors which I will touch on in the next post.